An SMS gateway provides the link between applications and mobile networks, enabling the distribution of text messages from business software to customers, employees and partners.

Before we get into why developers and software vendors benefit from using an SMS gateway, we need to delve briefly into the technology involved.

Mobile network operators use a Short Message Service Center (SMSC) to receive, store (if the mobile device isn’t currently available) and forward messages to their customers. This is mainly achieved via GSM (Global System for Mobiles) technology; although CDMA (Code Division Multiple Access) has an equal standing in the USA.

Whichever technology is used, the issue is that not all SMSCs are the same, and therefore an SMS gateway needs to be introduced.

There are a number of competing SMSCs, developed by different vendors using proprietary communication protocols, that are adopted by the various networks. This makes it difficult for two mobile networks to interoperate and send messages to each other.

There are currently four protocols that have been approved by the European Telecommunication Standards Institute (ETSI).

In order to overcome this protocol issue, the networks rely on SMS gateways to connect the different SMSCs, by translating and converting the protocols, so that messages can be sent and received between networks.

Connecting applications to an SMS gateway

For developers and software vendors, the situation isn’t too dissimilar. If they want to incorporate SMS capabilities into their applications and software they too will need to connect to the SMSCs. It is possible to do this directly, but it means that the developer or vendor would require a huge amount of development time to write code that could interact with all the different protocols.

Using an SMS gateway, once again, overcomes this issue, providing a simple way to connect to all the SMSCs. The developer or vendor just needs to configure their app or software to make one connection, usually via an API, to an SMS gateway, such as ToucanText.

The SMS gateway then simply performs all of the hard work. It will figure out which mobile network the intended recipient is on, transmit the message, receive a delivery report from the mobile network and then push this back into the originating application or software.

To establish a connection to the SMS gateway, ToucanText provides a number of language libraries (C#, C# async, HTTP, PHP, VB.NET and VB.NET async) that enable developers and software vendors to integrate an API into their application or software.

Once connected, text messages can be quickly and easily sent to any network around the world. With ToucanText, that is 7 billion people, across 195 countries, via 1600 direct-to-carrier and Tier 1 connections. 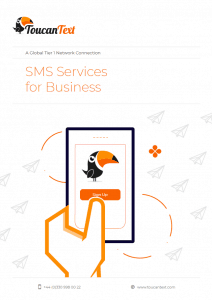 Our global network enables you to connect to over 7 billion people, across 195 countries, via 1600 direct-to-carrier and Tier 1 connections, guaranteeing global outreach..

The benefits of SMS for transportation and logistics companies

From your desktop to someone's pocket

Get started with a free business trial

Thank you for your interest, we will be in touch soon 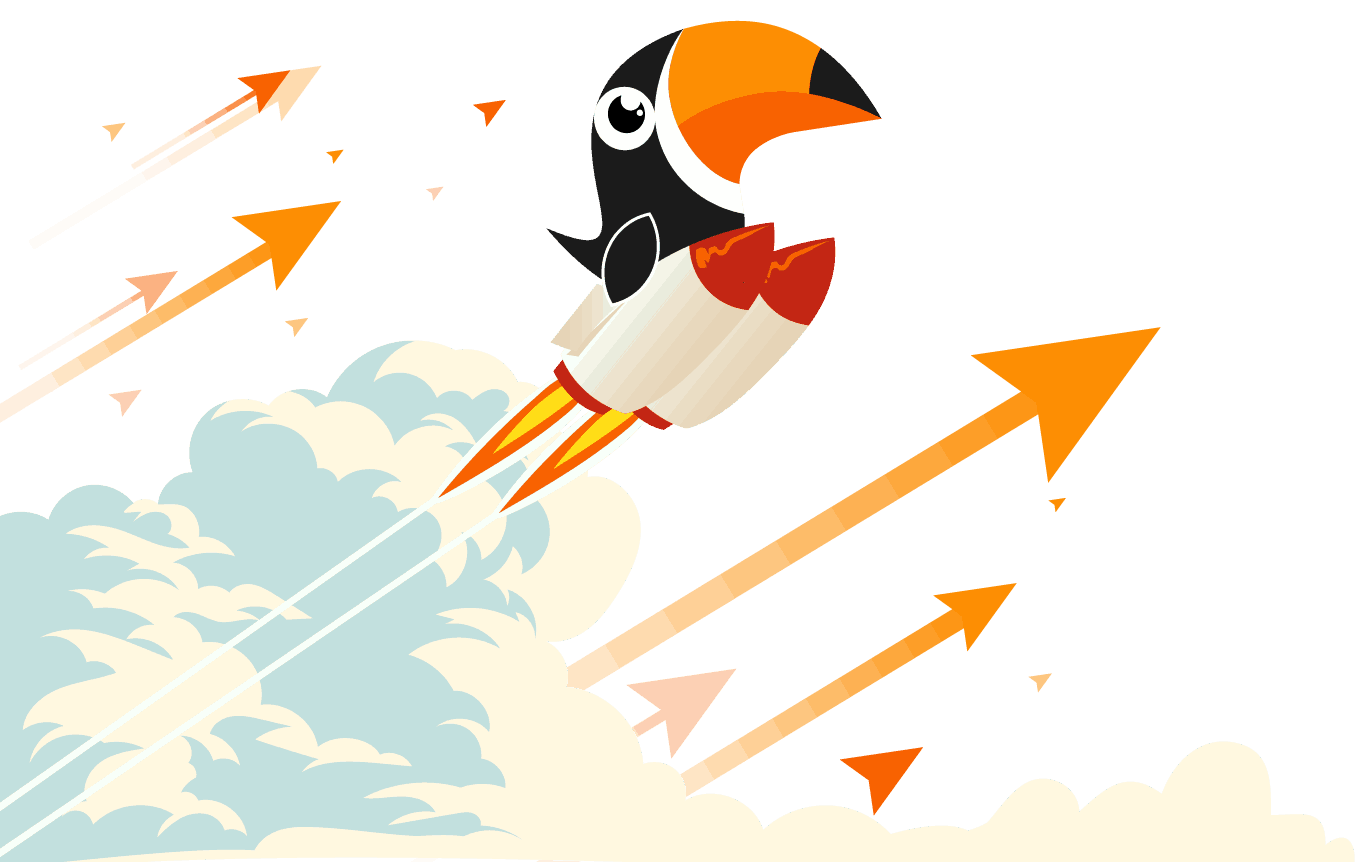 We use cookies to ensure that we give you the best experience on our website. If you continue to use this site we will assume that you are happy with it.Got it.